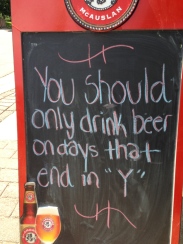 This past weekend Matt and Trevor (along with Trevor’s wife, Tammy, as DD – have to be safe) headed out on the road to visit some of the many craft brewers and wineries in Nova Scotia’s Annapolis Valley.

The trip was fruitful with several growlers and the consumpsion many samples of fine wares. There was world class Nova Scotia hospitality at every stop along the way and some great food, too. With stops at Meander River Farm & Brewery, Sea Level Brewing, Paddy’s Pub (Wolfville), Bad Apple Brewhouse, Grand Pré Winery, and Avondale Sky Winery it was a great day that is highly recommended.

Though no one had a bad thing to say about anywhere we visited or anything we drank, both Matt and Trevor agree that the Impresser DIPA from Bad Apple was the highlight. “My favourite beer on this tour was definitely the Impresser from Bad Apple,” says Trevor. “When I saw the high IBUs and alcohol, I was expecting a mouth-puckering hop bomb, but it was really well balanced and easy to drink — excellent craftsmanship.” And for the record that is 10.2% ABV and a whopping 300 IBU (calculated).

The most surprising thing for Matt was the winery visits that were not even originally in the plan (thanks Tammy for “making” us go). “Both were nice, but Avondale Sky was a beautiful site in a converted church,” Matt says. “The staff there were so friendly and knowledgable. They knew we were ‘beer geeks’ and not usual wine drinkers and were able to make the experience wonderful.”

All around it was a great day. 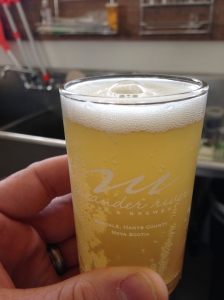 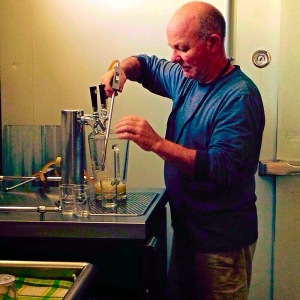 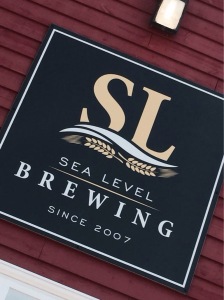 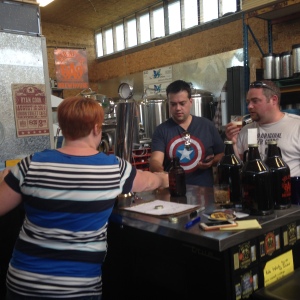 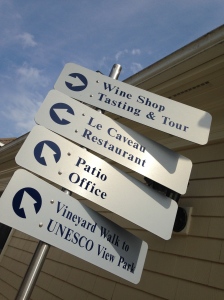 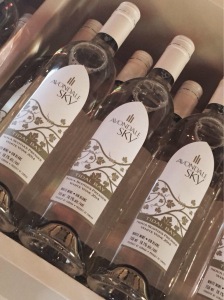 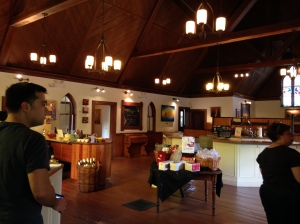